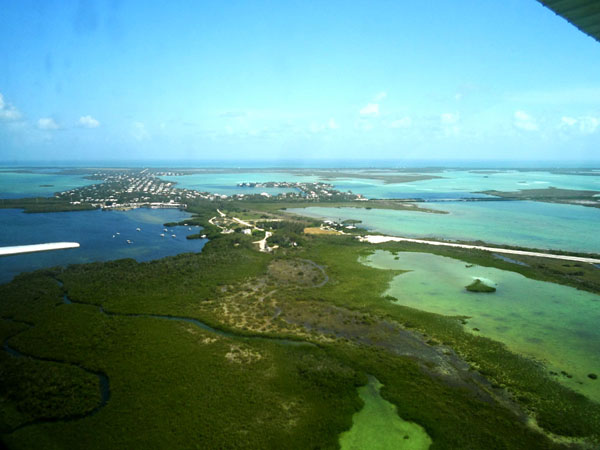 In 2012 I managed to spend 3 whole months out of the UK, where I’m currently based. This was a huge achievement for me. As I told myself at the start of the year I should be able to spend at least 1 month doing what I like for every 3 months I work my arse off – *hears a round of applause*… a-thank you, a-thank you *bows*.

Here’s the thing, there’s always a thing, it feels good, and I look back and see such an amazing year. But, I still feel like I’m not living those times enough. They are few and far between. I’m thinking this year maybe it should be an equal split? That’s fair right? Equal. For every 6 months of hard work I should be able to spend at least 6 months exploring the world, or sitting around at home doing nothing if I chose.

Anyway, in light of my personal achievement in 2012; I’ve decided to start this year with a blast from the past post including all the awesome places I worked from in 2012. This is largely inspired by Sean’s post over at location 180 so don’t hate me for stealing the idea! In order of travel throughout the year…

This was my first and shortest trip of the year. My girlfriend and I woke up one Saturday morning, strangely early? and decided it would be a good idea to go to France. Later that night we were there and having a nice time.

Wow. What a trip. Bargain too – managed to nail this one for all of £600 including flights, hotel rooms and everything; for just over two weeks. Anyway needless to say Thailand, though I did only explore 3-4 islands, is one of the most visually, humbly and eye-openingly incredible places I’ve ever travelled to. Work was few and far between but I enjoyed the view when I was working…

Road Trip Through The U.S of A. Jebus, What a Trip!
I’m just going to interrupt this part here to explain one or two things. My business partner and I decided this was the year to finally make our road trip through America dream come true. So we booked, planned and got too it. The trip was just over 6 weeks long and came with a price, we still needed to run our business.

Keeping this as short as possible, we thought of everything from in-car chargers, to pillows, to baseball bats (don’t ask), all the way to a Verizon wireless connection for the duration of the trip so we could always remain connected. We crossed 23 states, we stopped in 19, these are just a few of the places I worked from.

This was an indescribable trip. The guy above with the beard is a war veteran.

I have actually been here before, but last time I didn’t work at all. this was another mini trip with my girlfriend which basically involved us visiting Port Aventura theme park to ride the new coaster – now Europe’s tallest; suffice to say it was awesome.

I have to add though; explore the beaches and rocks here too – you’ll enjoy it if you love a good walk.

This was only 5 days or so and was so random; which is why it was excellent. I’d hosted a couch surfer at my place about a month before. This was simply her returning the favour and showing me around Zurich.

2012…
This year I proved to myself that I could do what I wanted, that nothing is impossible. In less than two years I have successfully started a business, freed myself from the work-trap everyone seems to be ‘stuck’ in and moved freely around the world answering only to myself (and my available funds).

If I could sum up 2012 in one word, for me personally, that word would be… freedom.