Exact Match Domains… Because They’re Worth It! 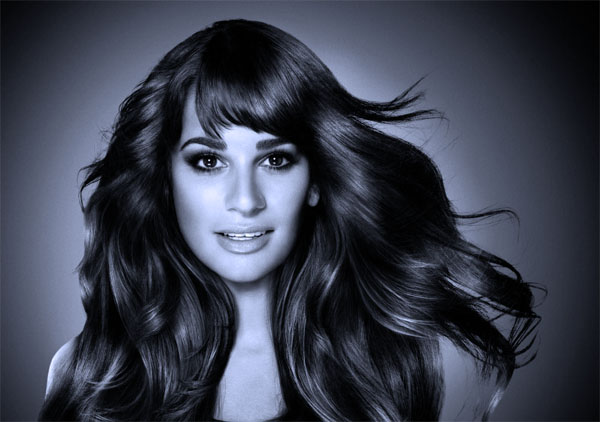 …like what I did there? Didn’t get it? Wooooosssshhhh… (that’s the sound of it flying right over your head). Jokes.

Pissed! Let’s be honest, pissed! If like me, you’re a forward thinker, an opportunist, someone who finds a way through, grabs something by the balls and really goes for it. Then you’ll probably agree that this exact match domain update is pretty annoying. You may also be pissed off about the fact that your website, rightly or wrongly has been demoted in Google’s search results.

However, if you are like me you won’t mind too much either because when your website doesn’t drop, and still succeeds, it shows you’re a badass marketer and know your shit!

So What Happened To Me and My Websites?

Not that much actually. In fact I’m confident the EMD update did not impact my results in the slightest. Let’s look at what the update was targeting here – let’s be reasonable is pretty much what Matt Cutts and his sly old bunch of web spam dogs are saying.

Oh right yes – what happened to me and my websites?
Well, I had a few drops here and there; nothing major. It’s interesting though as none of the rankings drops were related to the EMD update – I know this because it was only after the next penguin update on the 5th October 2012 took place. I woke up to my morning ranking reports and found that a few of the websites had lost rankings.

What’s interesting about this is though most of the websites I run are exact match, none of them were considered spam-like. Which is great! However, some of them may have had some directory submissions, and they might have had a few crappy blog posts here and there which is why they got knocked.

The Importance of Time, Trust and Authority

I’ve made that sound like this part is going to be epic, it’s not. It’s very simple. Why is it only some of the websites I run had ranking drops? Even though they all get the same link building tactics…? Well, some of them have simply been going for years and the others haven’t.

Interestingly, and not surprisingly, the websites that have been around a good 2 – 3 years or more had no penalties, no ranking drops, barely a graze on the knee. If anything, a couple of them shot up the rankings; though this is due to others being knocked out. However, the smaller ‘baby-sites’ as I call them which had been launched earlier in the year did not have much luck. They maintained basic rankings, but dropped for many others. I put this down to a lack of high quality links and no real natural brand presence – which let’s be honest, takes a very long time to build up!

So what, I took a little knock back. No problem, people keep knocking me back, and I keep coming back with a vengeance – it’s a fun game once you get used to it. Which brings me to my next point…

Are Exact Match Domains Still Worth It?

Hell yeah bro! Once again let’s look at a few of the main advantages…

Looking at the updates and the way Google is going. I’m pretty sure, nay confident, that exact match domains advantage over others with regards to rankings will be slowly diminished over time. However, will it diminish completely? No. And does taking away the top two of these points mean that an exact match is worthless? No. It simply means that you’ve got to be good at your job, marketing – which should’ve been a given in the first place!

The other 3 points which make exact match domains great still stand. Like the lady above, they worth it! I’ll leave you with this…

If your searching for Christmas Gifts on Google and two websites come up; thepresentcompany.co.uk and christmasgifts.co.uk. Which one will you click on? Which one is more relevant? Which one tells you “I’m the best man for the job”?

Let me know your thoughts in the comments below…